Please note: During April the Convict Cafe will be closed on Wednesday evenings and only open between 11am and 2pm on weekends.

Located inside the Gatehouse the Convict Cafe's food and service compliments the high quality of other products and services currently delivered by Fremantle Prison. The Convict Cafe is open from 10.00am to 4.00pm daily, and open from 6pm until late on Wednesday and Friday evenings.

The Convict Cafe is operated by Griffin Catering & Events. For bookings or information, contact the Convict Cafe directly on (08) 9336 2659 or email convictcafe@pmgroup.net.au

All functions at Fremantle Prison must be professionally catered for by Griffin Catering & Events. To find out more information about their function menu and pricing options please contact Mark Griffin, Director of Operations and Functions on (08) 9209 3791 or 0410 284 146, or email contact@pmgroup.net.au.

What does it mean to fightcoakum, tospeel the drum or to christen ayack? Do you own a skin, a dummy, a waterman or a wedge feeder? Have you ever met a swagchoveybloak or perhaps been passed someshofel by a smasher?

Convicts used a complex slang called flash language which enabled them to talk together about their criminal activity, as well as to ridicule their jailers, without being understood.

In the back pages of the York Police Occurrence Book for 1860-62 a police officer compiled a list of slang used by convict and ex-convict prisoners. The York Police had daily contact with convicts on work parties and ticket of leave convicts who found themselves in trouble again. The flash language list helped local police and officials decipher prisoners’ chatter.

The following terms have been used in the Convict Cafe menu:

A number of convict-era terms and names appear in the Convict Cafe menu: 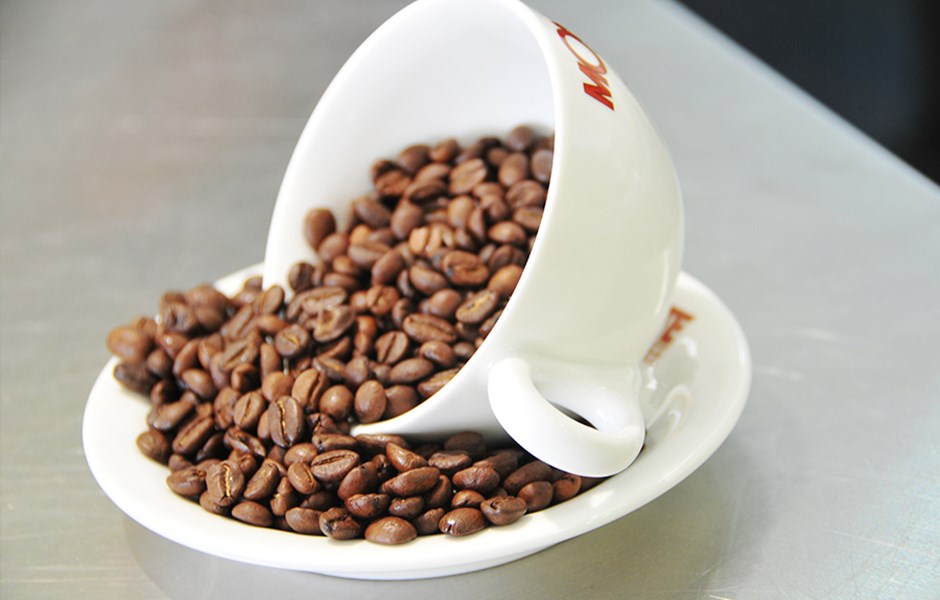 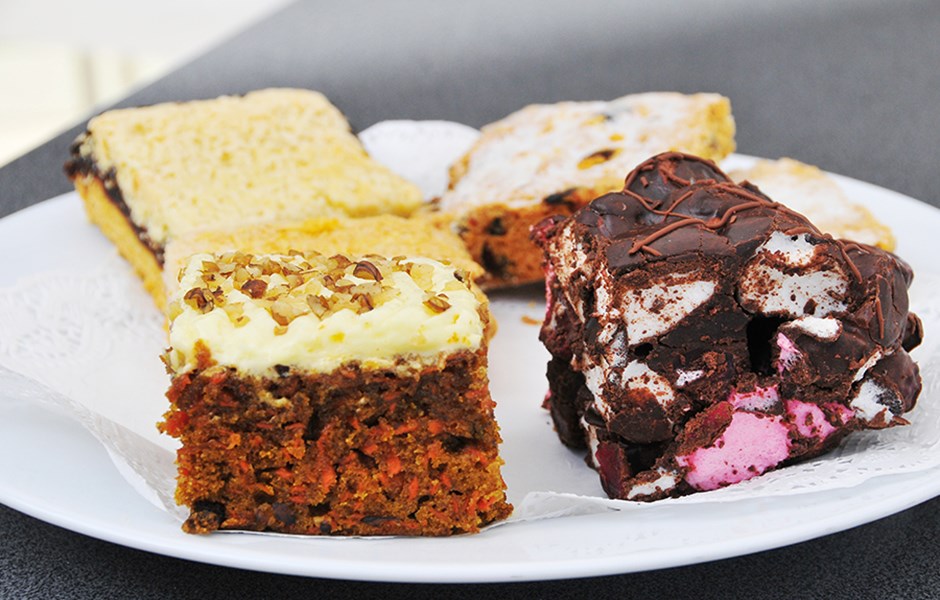 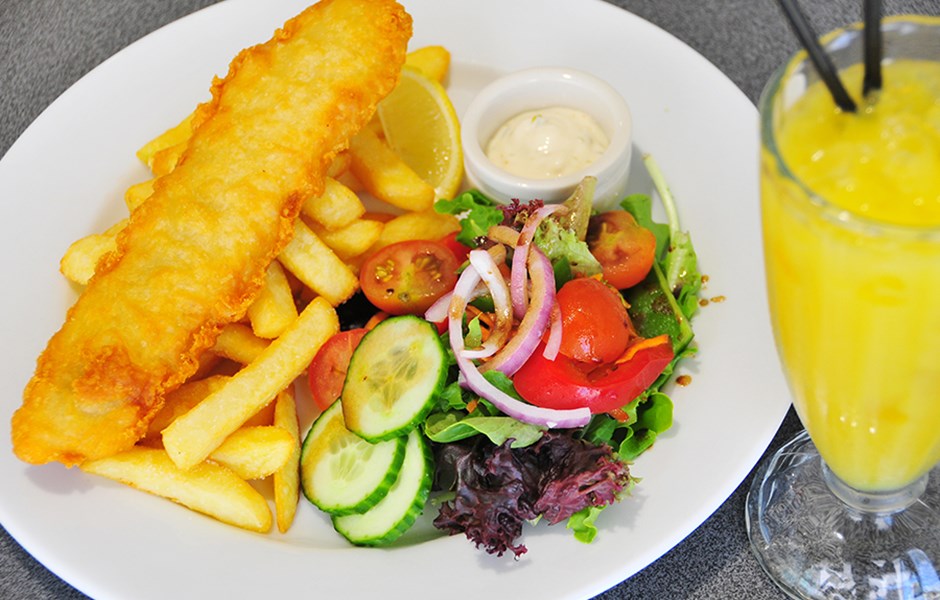 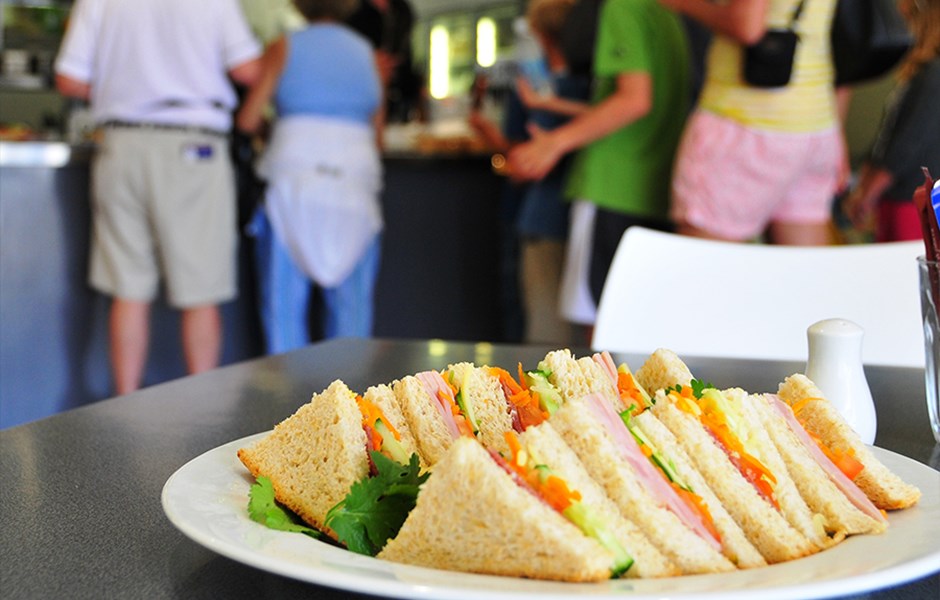