Considered unfit for modern needs, the process of decommissioning the convict-built Fremantle Prison began in June 1991, and the Prison was formally closed on 8 November 1991. The exhibition 30 Years: Unlocked recognises and celebrates the work of the many individuals, organisations and groups that together have worked towards the conservation and interpretation of the Fremantle Prison site for the past 30 years.

Since its official closure as a site of incarceration, Fremantle Prison’s exceptional historic and cultural significance has been formally recognised by its inclusion in several heritage registers, including the National Heritage List – Australian Government (2005) and World Heritage List (Australian Convict Sites Serial Listing) - UNESCO (2010). Fremantle Prison has also become one of the most popular tourist attractions in Western Australia, attracting up to 200,000 visitors a year. Local, interstate and international visitors, young and old, visit the Prison on one of the five available tours.

30 Years: Unlocked, prepared by current Prison staff including archaeologists, architects, curators and heritage managers, showcases all aspects of the work required to ensure that Fremantle Prison retains its significance and remains open for future generations.  Supported by many objects and images, some never seen before, the exhibition takes the visitor through 30 years of conservation works, community engagement programs, archaeological excavations and collecting practices. 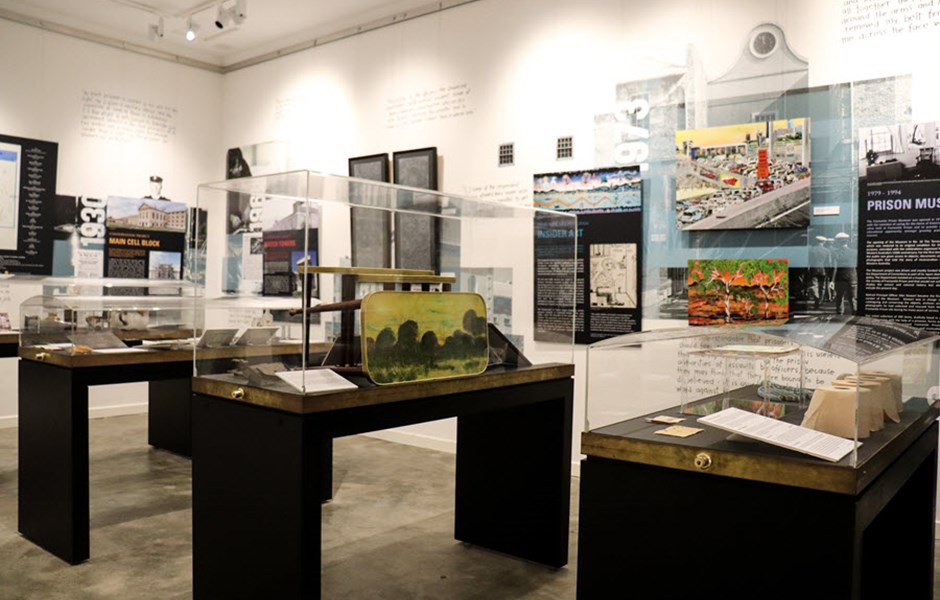 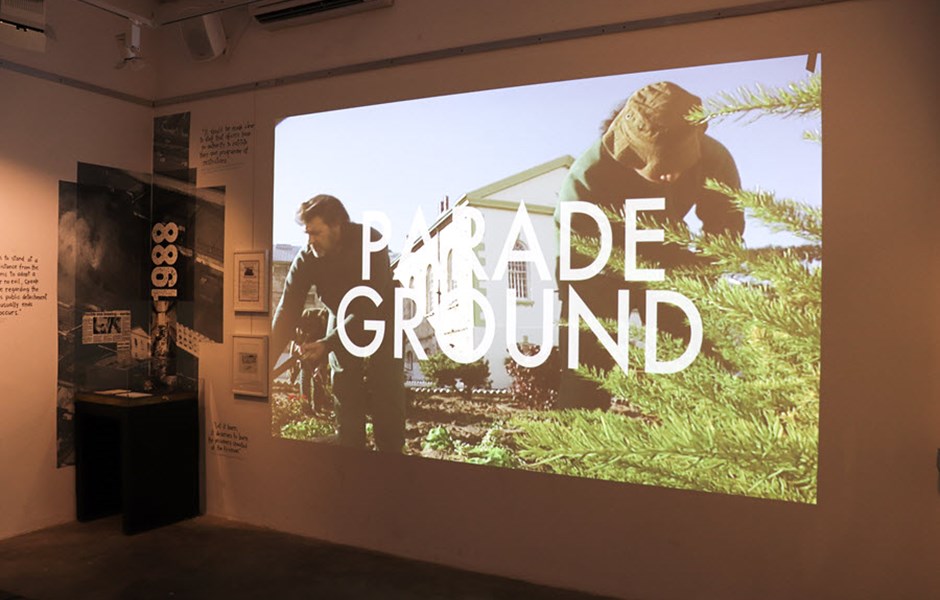 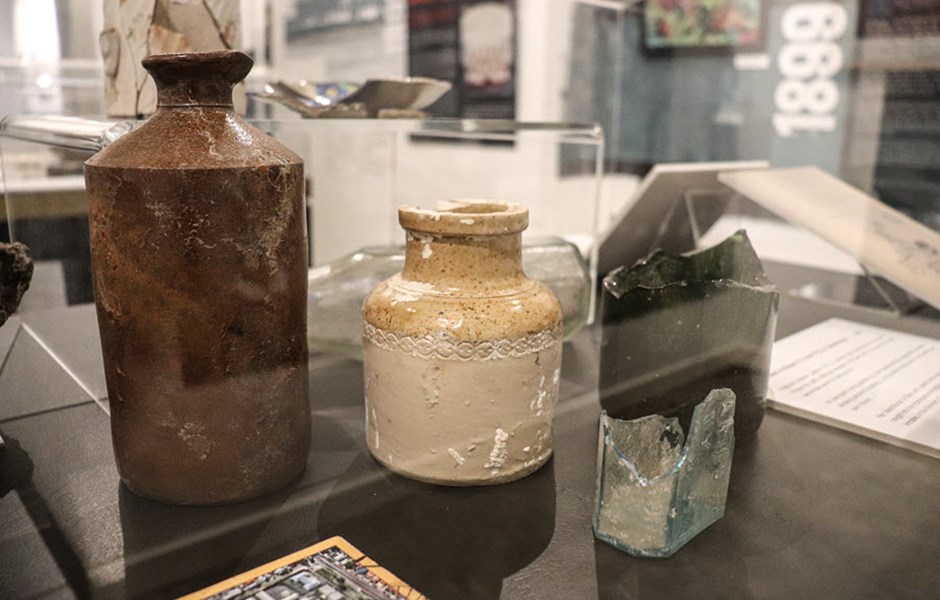 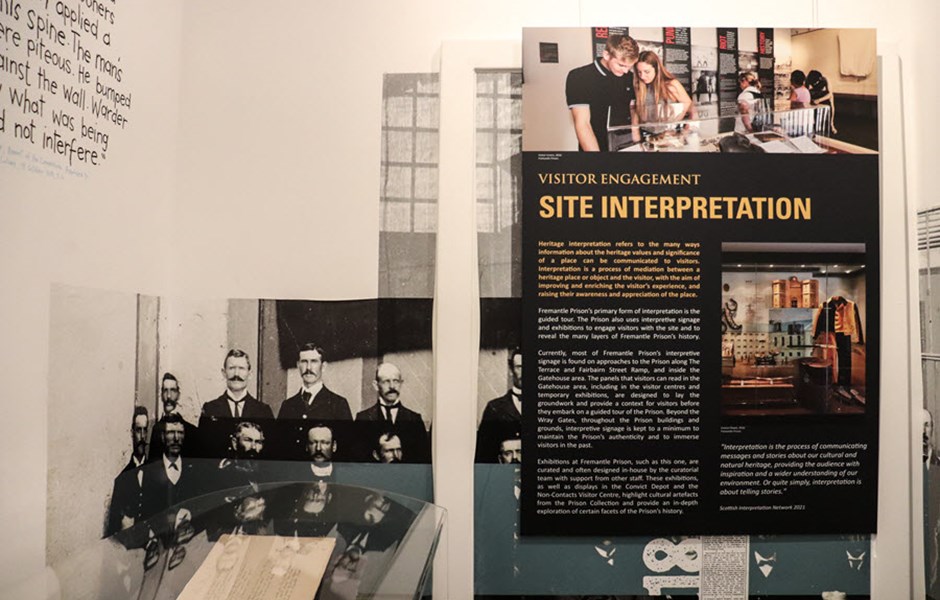