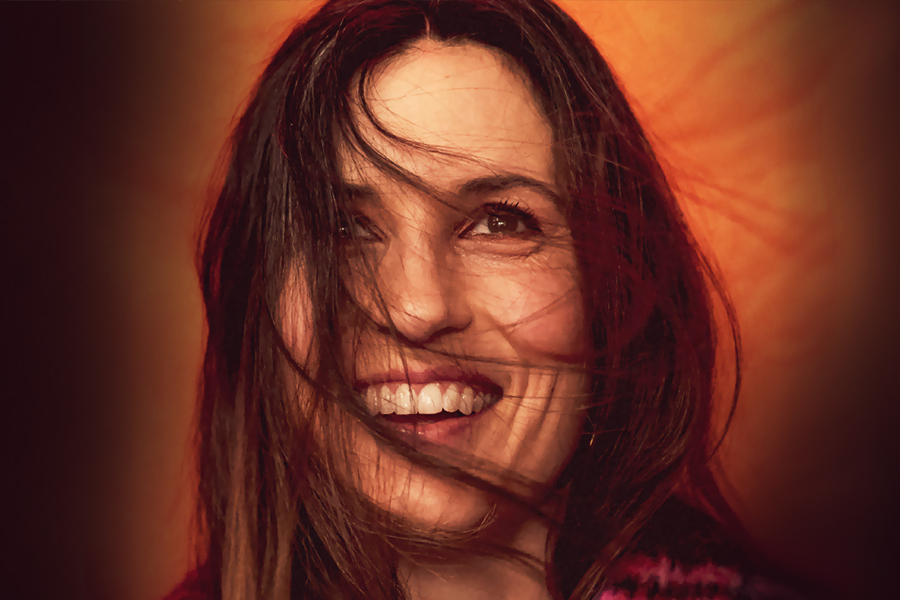 Regrettably we have to advise that the Missy Higgins concerts scheduled to be held at Fremantle Prison on March 4th and 5th, 2021, must be postponed due to the ongoing WA Government COVID restrictions. The good news is the March 4 show is now rescheduled to Thursday April 15 and the March 5 show is now rescheduled to Friday April 16. If you are able to attend on the new dates you don't have to do anything - you can hold on to your existing ticket and it will still be valid for the new date. If you are not able to attend on the new date you are entitled to a refund by contacting Ticketmaster prior to MONDAY MARCH 22nd.

MISSY HIGGINS will play these very special concert events under the stars with BEN LEE.

Missy Higgins has enjoyed phenomenal success with her irresistible melodies and 'arrow through the heart' lyrics, delivered by a striking voice that clearly means it. After touring the globe with her undeniable songs and unforgettable live performances, Missy's highly acclaimed albums 'The Sound Of White', 'On A Clear Night', 'The Ol' Razzle Dazzle' and 'Solastalgia' have sold over two million copies globally.

In 2019, Missy embarked on the Coming Home Tour, a national co-headlining tour of Australia with John Butler Trio. She also wrote a number of original songs for the acclaimed ABC TV show 'Total Control'. The show became the highest rated new Australian TV drama of the year. Missy began 2020 by releasing new single 'Carry You' written by Tim Minchin for his TV show 'Upright', which peaked at #5 in iTunes.

All times are approximate and subject to change.

GENERAL ADMISSION AND PRISON TOUR TICKET HOLDERS:
Standing only - Includes Prison Tour prior to the concert.

PREMIUM GA TICKET HOLDERS:
Access to the Premium area closest to the stage. Standing Only.

CONCERT AND PRISON TOUR TICKET HOLDERS:
Includes a Premium GA ticket (standing only) and Prison Tour prior to the concert. Access to the Premium area closest to the stage. Dedicated toilets.

Prior to the concert, step inside and join our experienced guides as we explore Fremantle Prison from its convict origins in the 1850’s until its closure as a maximum-security gaol in 1991. Take a visual journey back in time in the Main Cell Block where you can view life as it was for both convicts and prisoners. Discover how time was passed in the yards, while marvelling at original prisoner works of art. With a whipping post, gallows and solitary cells, Fremantle Prison is a monument to a system of punishment that is uncomfortably recent. Pray for redemption in the chapel and laugh as our entertaining guides show you the lighter side of Prison humour! Then get ready for the awesome MISSY HIGGINS live in concert under the stars in the courtyard of the Fremantle Prison. Ticket also includes Premium GA ticket with standing access to the area closest to the stage. Tours will be conducted in small groups and will begin from around 4.30pm. Ticket holders will be notified prior to the concert about the best time to arrive at the venue.