From violent riots to peaceful sit-outs, our new exhibition Protest and Unrest at Fremantle Prison explores the conditions and regime under which prisoners lived, why they felt the need to protest and the ways in which they expressed their dissatisfaction.

Imprisonment means the loss of freedom, but do prisoners also lose their right to basic hygiene, decent food, personal space and safety? If they are dissatisfied, how do they fight for change?

Several protests will be examined in detail, using personal accounts from prisoners, officers and the administration. The rotten food, appalling living conditions and accusations of torture and abuse, were used as justification by prisoners for pushing back against authority.

Showing objects never displayed before, such as improvised weapons from the 1988 riot, an electric battery box and prisoner graffiti, this exhibition will present a confronting view of life inside.

Visitors will be challenged by the question: in the same situation, would you protest too? 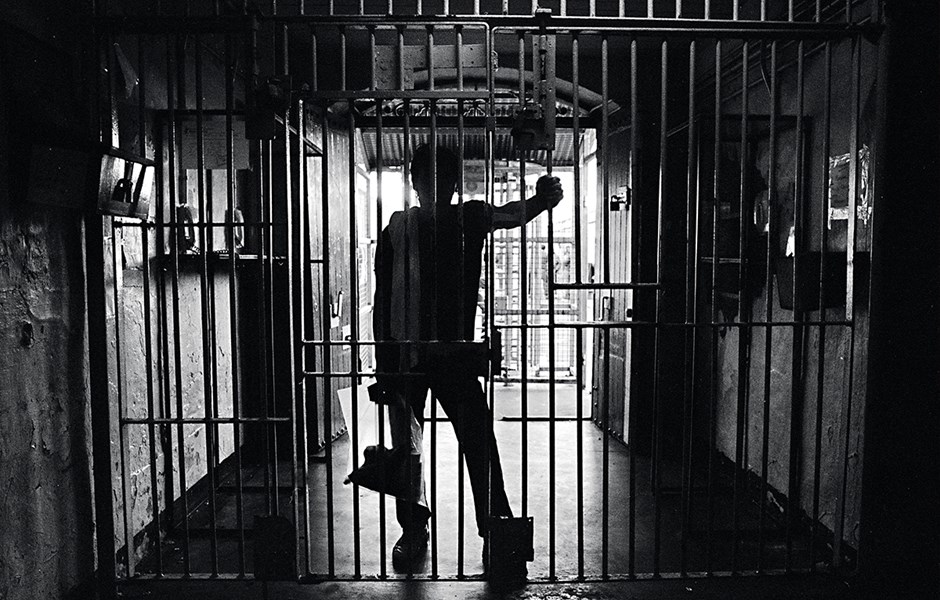 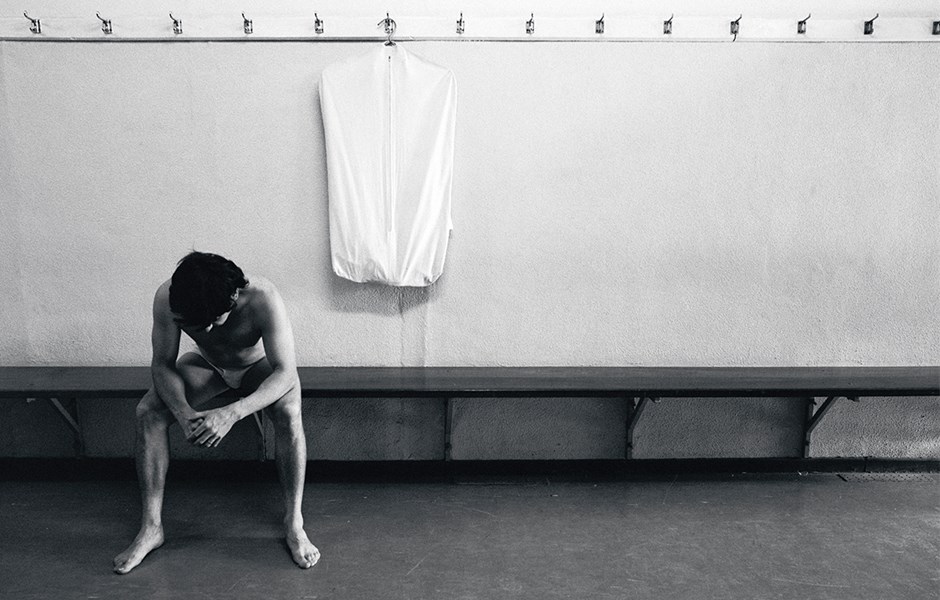