Looking for somewhere different to start your life sentence together? Fremantle Prison has two chapels for you to choose from

Fremantle Prison's Anglican Chapel is one of the finest and most intact of early prison chapels in Australia. Its foundations were laid in 1855, and the chapel was completed and furnished by 1858.

As the centrepiece of the Main Cell Block facing west over Fremantle the chapel dominates and anchors the prison site, making it a unique and popular place to get married. In 2007 a concrete render placed over the chapel’s external façade in the 1960s was removed to reveal the original limestone stonework.

In 1861 the prison authorities set aside the upper northern Association Ward as a ‘separate apartment’ to be used by Catholics for daily worship. The Catholic community donated the decorations and fittings to the prison and from 1861 to the present day the chapel has been a consecrated place of worship.

After the riot of 1988 the Catholic Chapel was severely damaged. The pews were replaced and the Stations of the Cross were restored in 1993 by the Modern Sign Company. The artwork behind the altar features the Sacred Heart of Jesus, the Virgin Mary and Saint Joseph with his flowering staff. 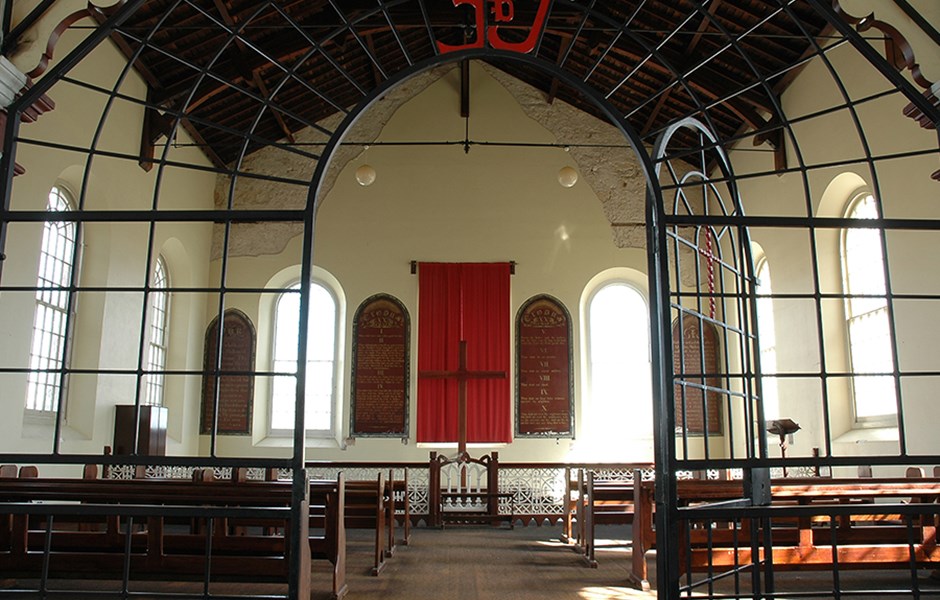 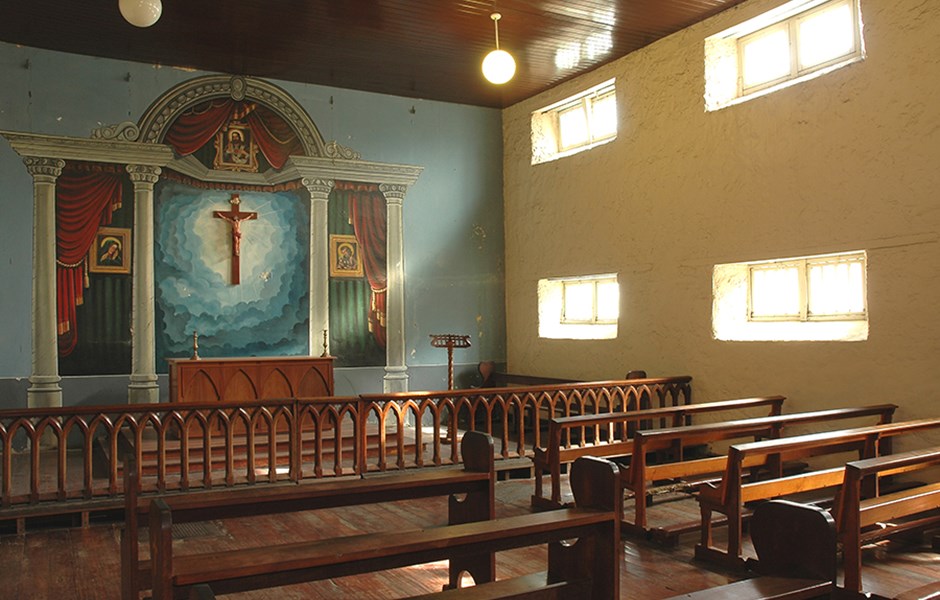