Extensive tunnels, which provided water to Fremantle for more than three decades, were hewn out of limestone by prisoners often shackled in punishment chains. The shafts and tunnels, once almost forgotten, have now been restored and opened to the public.  Light has at last been thrown on one of the most remarkable and brutal episodes of the port city's colonial past. 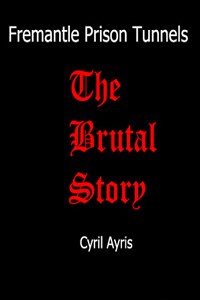