In 1876 the world was stunned by the news that a Yankee whaler had tweaked the nose of the British Empire and stolen away six Fenian prisoners from the penal colony of Western Australia.

The Fenians were British army mutineers and Irish patriots, who had planned revolution, were caught and sentenced to life imprisonment and exile.

Captian Anthony of New Bedford was hired by the Clan-na-Gael to rescue them. This is the story of the long voyage, its  tribulation and success, which still echoes where free men live. 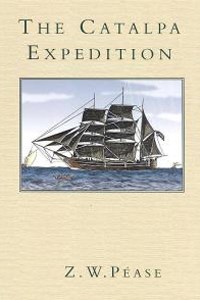